After more than a decade of successful work on attracting foreign investments and promotion of Vojvodina as an investment location, Vojvodina Investment Promotion – VIP is evolving into a new institution - Vojvodina Development Agency (RAV), under the auspices of the Government of AP Vojvodina.

The promotion was held on 12 May in the ceremonial hall of the Provincial Government, in the presence of guests from the public, business and political life and diplomatic corps, especially representatives of local and foreign companies and their business associations.

The president of the Provincial Government,IgorMirovic, sad that the agency aimed to attract foreign and local investments and stimulate the opening of new factories and new employments in the territory of Vojvodina.

-The entire process of the agency’s operations will be supervised by the Assembly of the Development Agency of Vojvodina, consisting of the members of the provincial government. Grants will be allocated to future investors by provincial secretaries at public contests, conducted in line with the Law on Investments and the pertinent regulations. The transparency of the whole process will be confirmed through continual filing of relevant reports to the Assembly of Vojvodina. The entire process will be closely coordinated with the Development Agency of Serbia, the Government of Serbia and the competent state bodies and institutions, Mirovic sad.

He pointed out that the first funds for stimulating new investments, around RSD 400 million, would be provided once the Assembly of Vojvodina adopted the re-balance of the provincial budget, planned for June, whereas the 2018 budget would contain far greater funds for the purpose, making much more room for the agency to work at its full capacity.

-Everything that the Vojvodina Investment Promotion worked on will be carried on by this new agency as well, only with a wider range of activities and jurisdiction. In addition to attracting foreign and domestic investments, the Vojvodina Development Agency will provide support for the implementation of development policy and policy of agricultural and rural development of Vojvodina, Rubezic sad.

Transfera Opens One of Biggest Logistics Centers in the Region 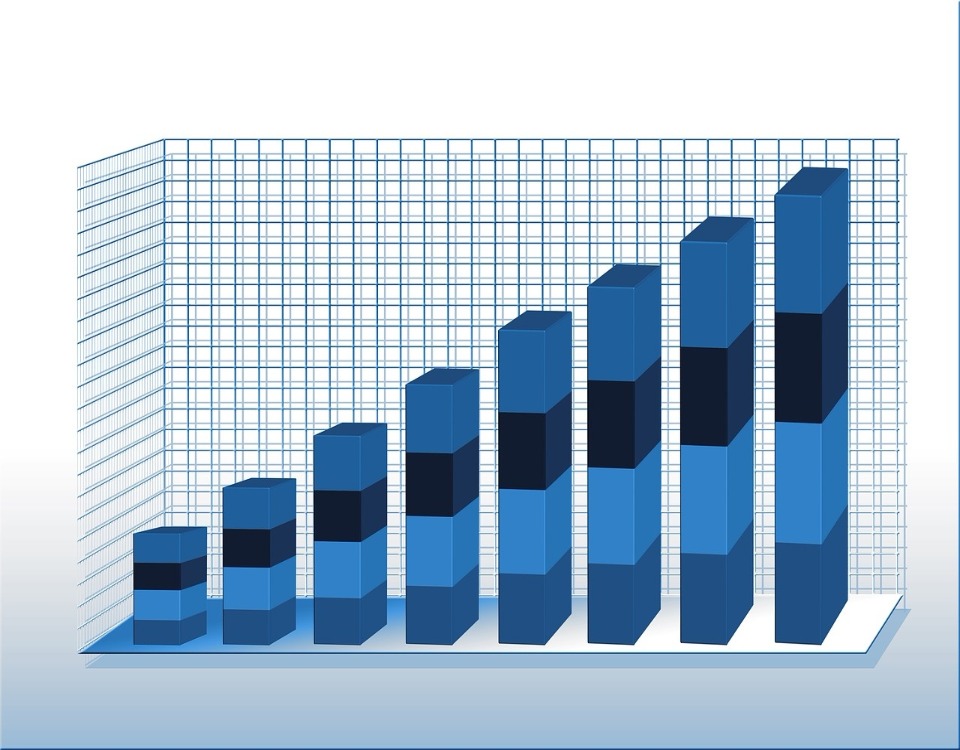 Exports increased by over 30%

Grants for the purchase of equipment are the most desirable form of state aid – The business barometer, June 2022

Five years of Continental in Novi Sad – New factory in 2023. 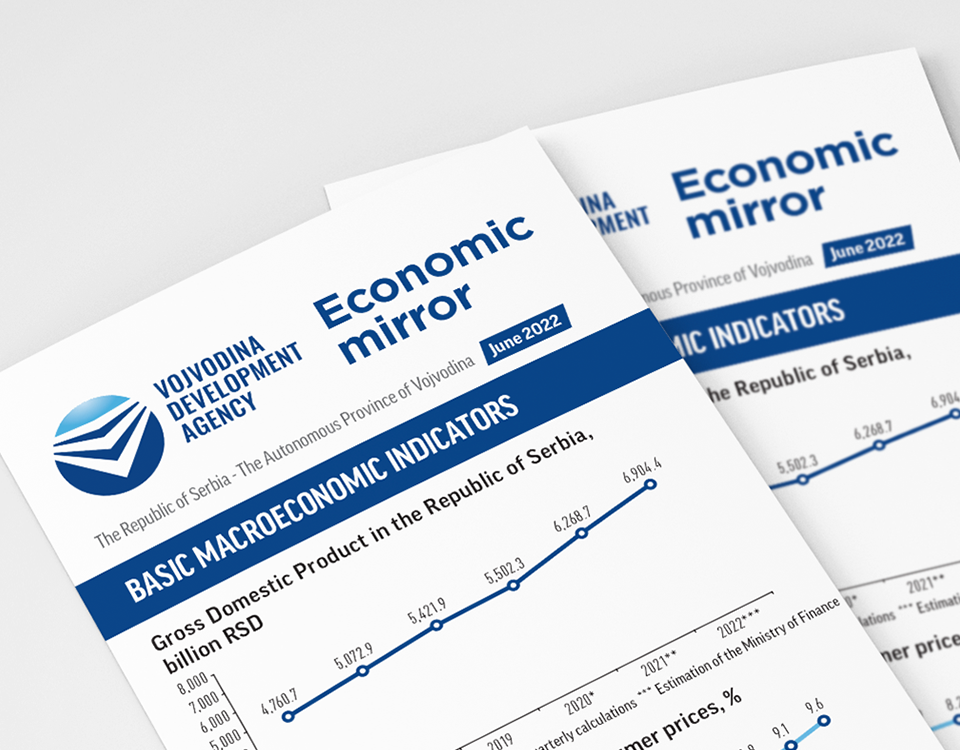 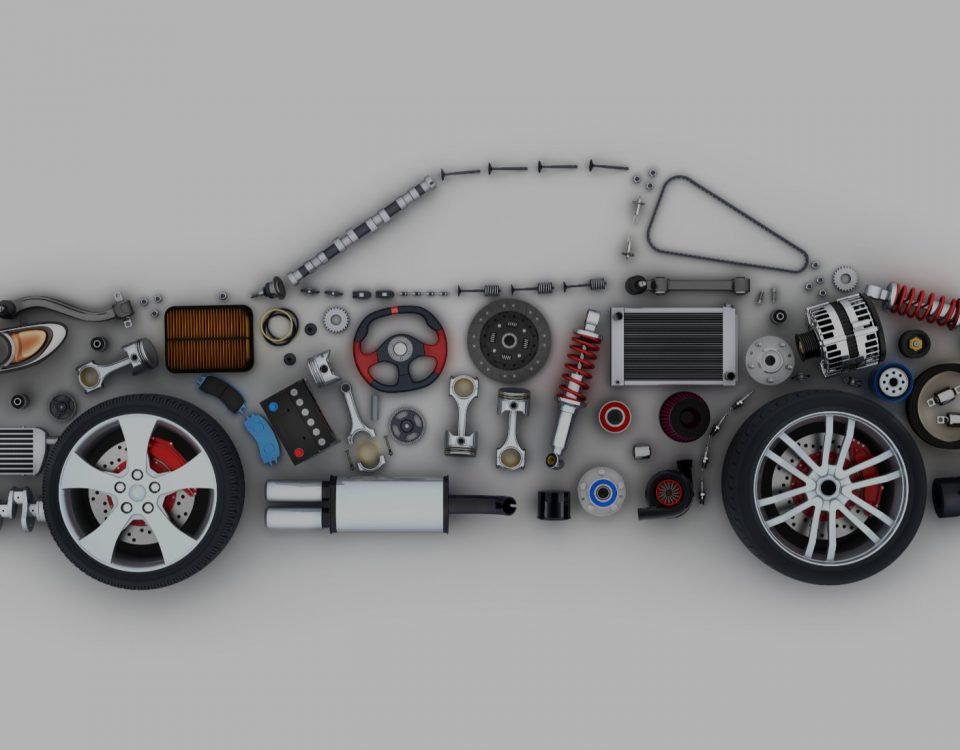 Abstract car and many vehicles parts (done in 3d) 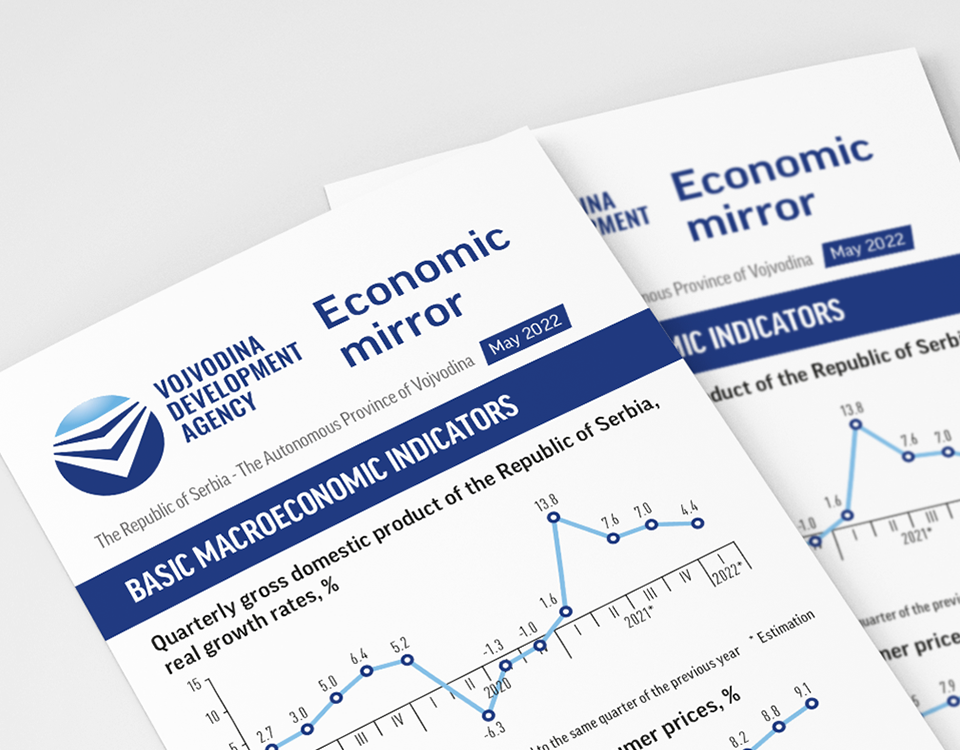 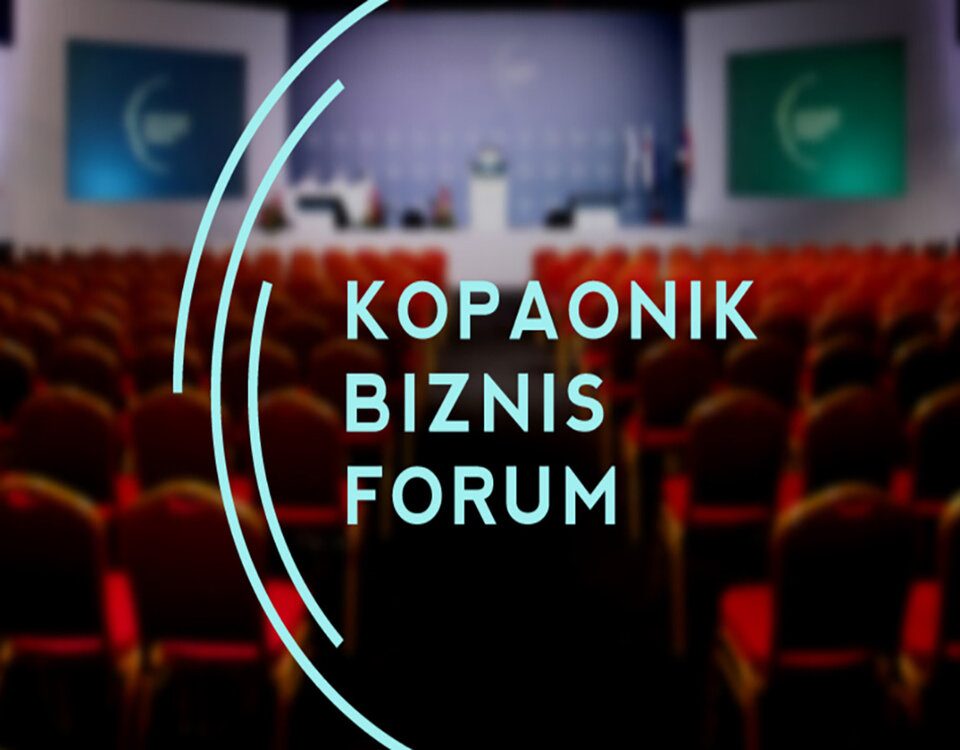 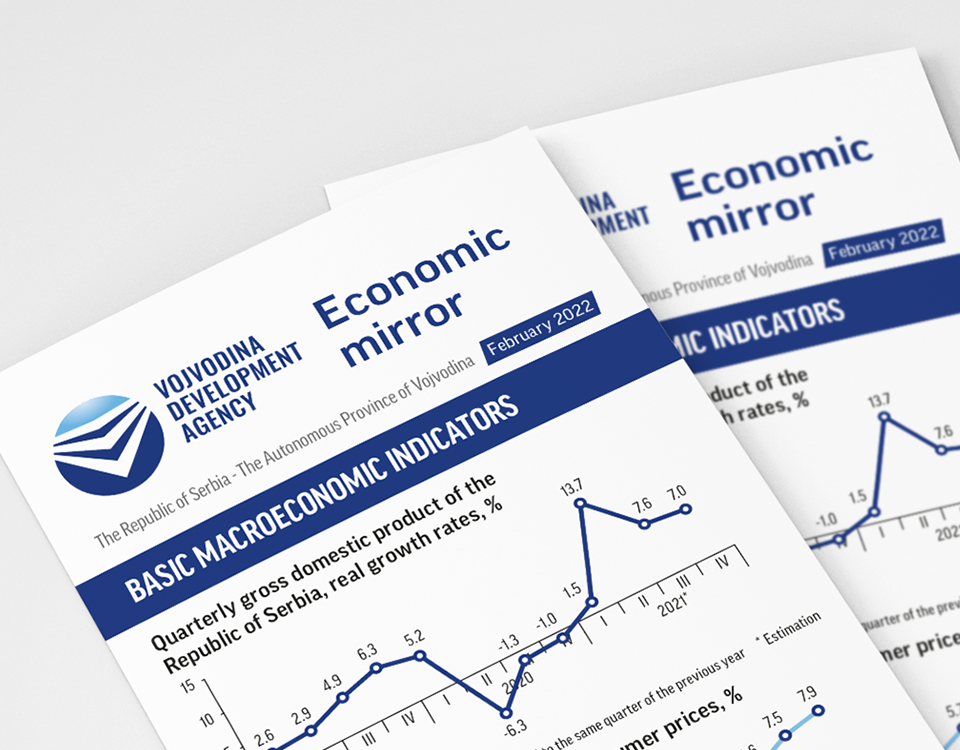 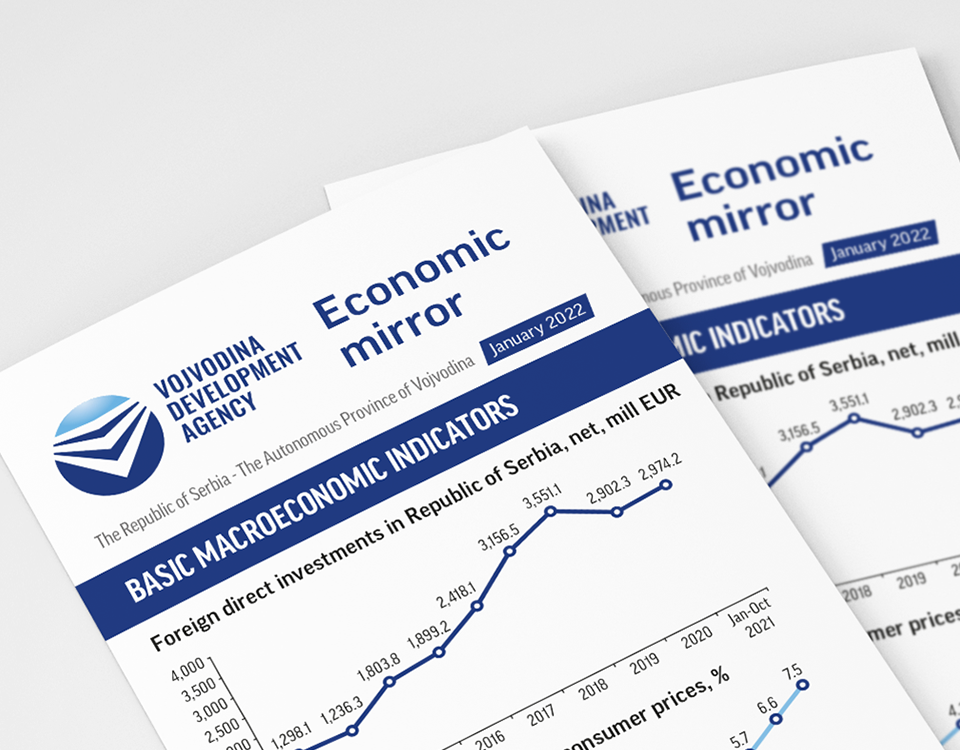 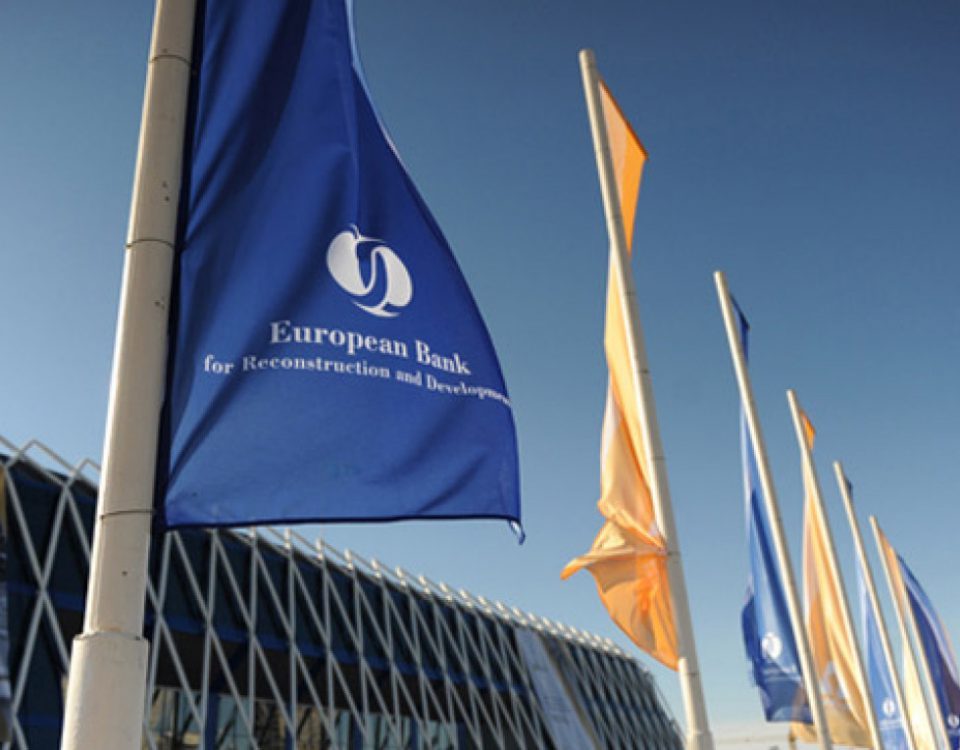 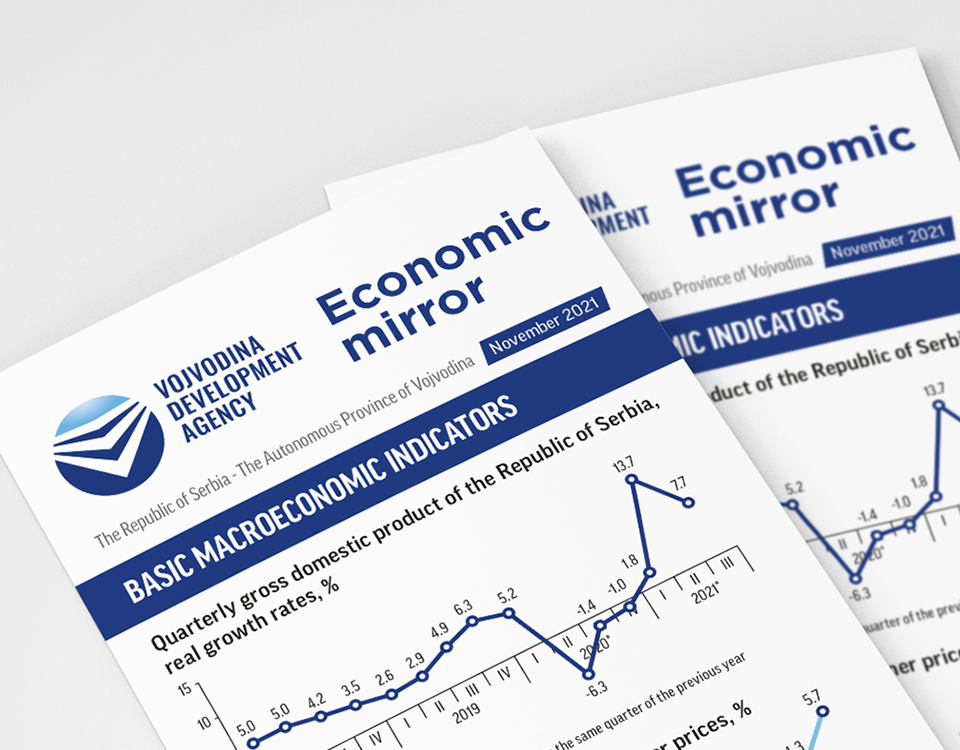 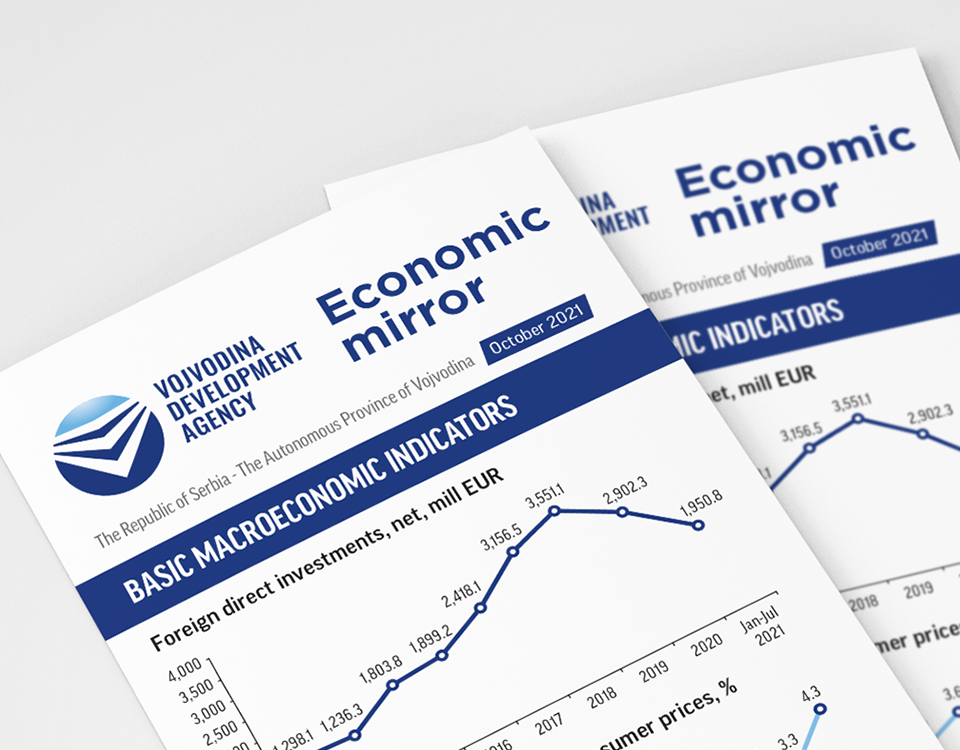 Premium and Organic Food from Vojvodina Region at TUTTOFOOD in Milan 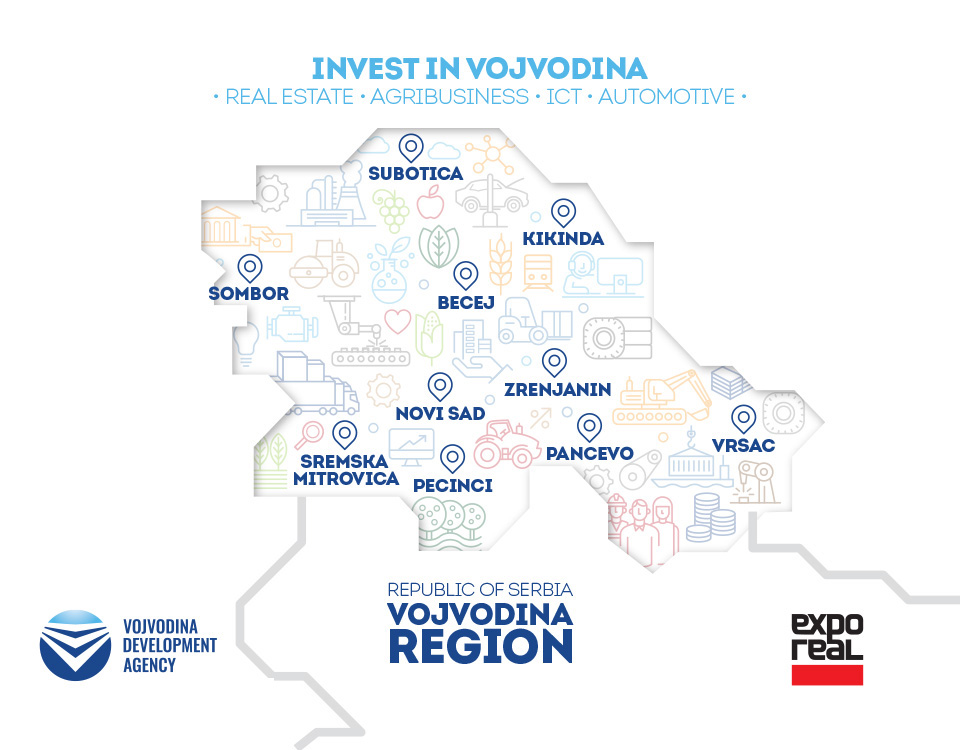 Vojvodina at the EXPO REAL in Munich 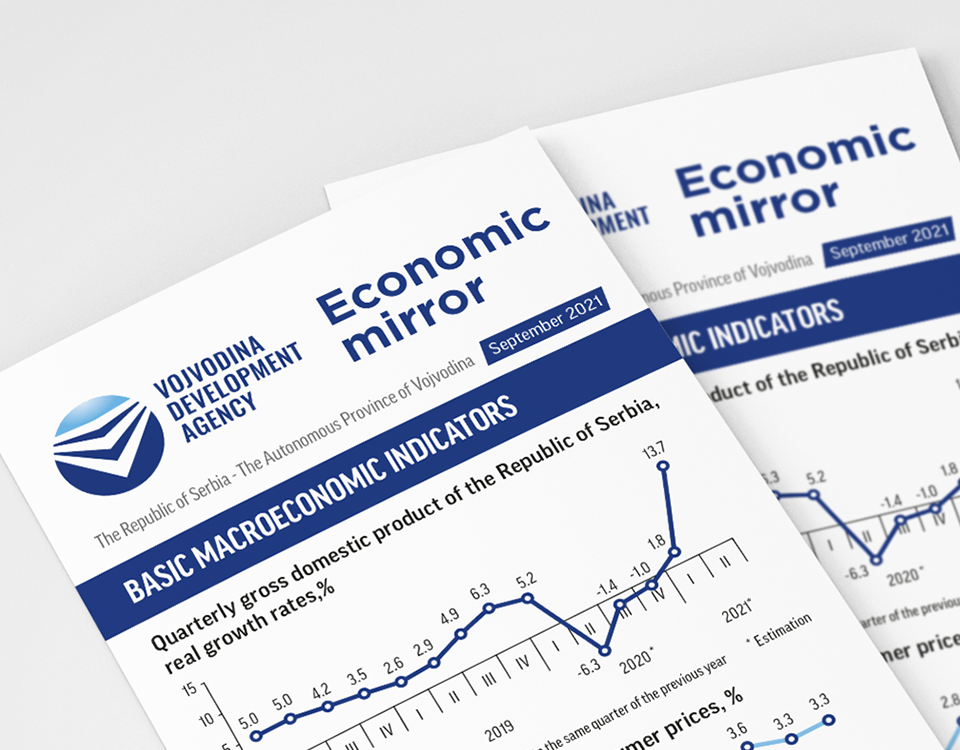 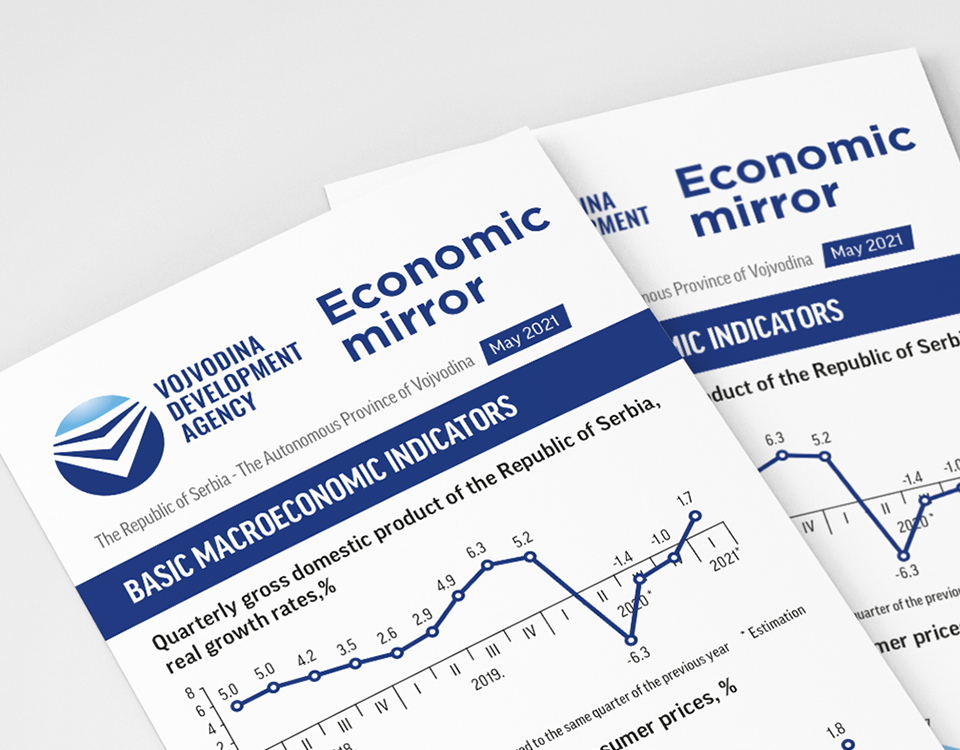 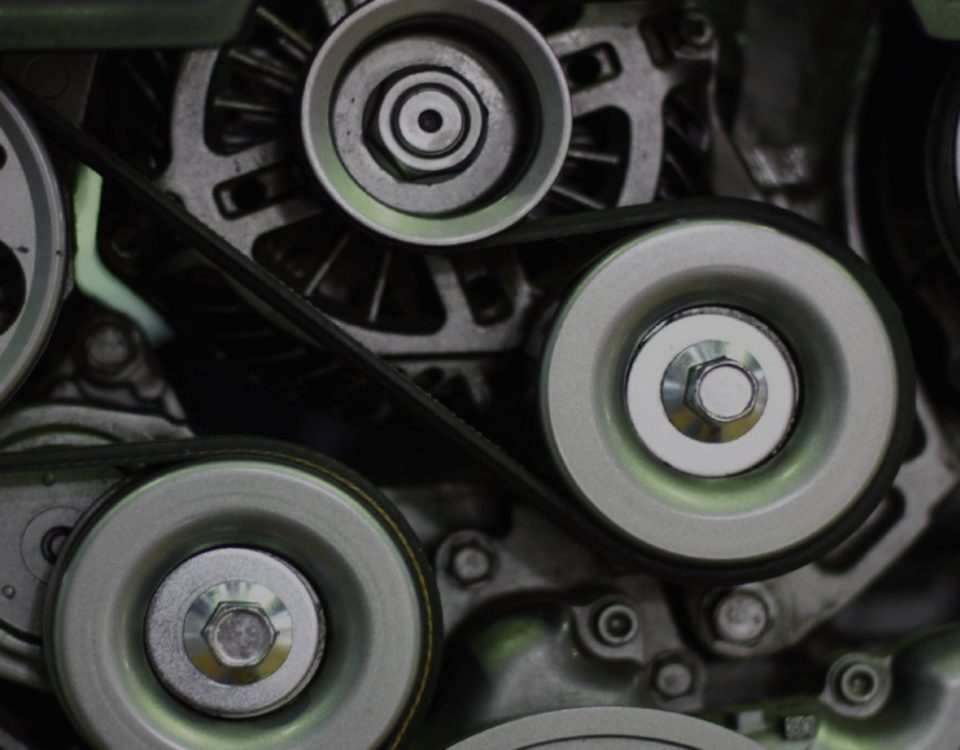 Business operations in the time of Corona – Business Barometar, December 2020 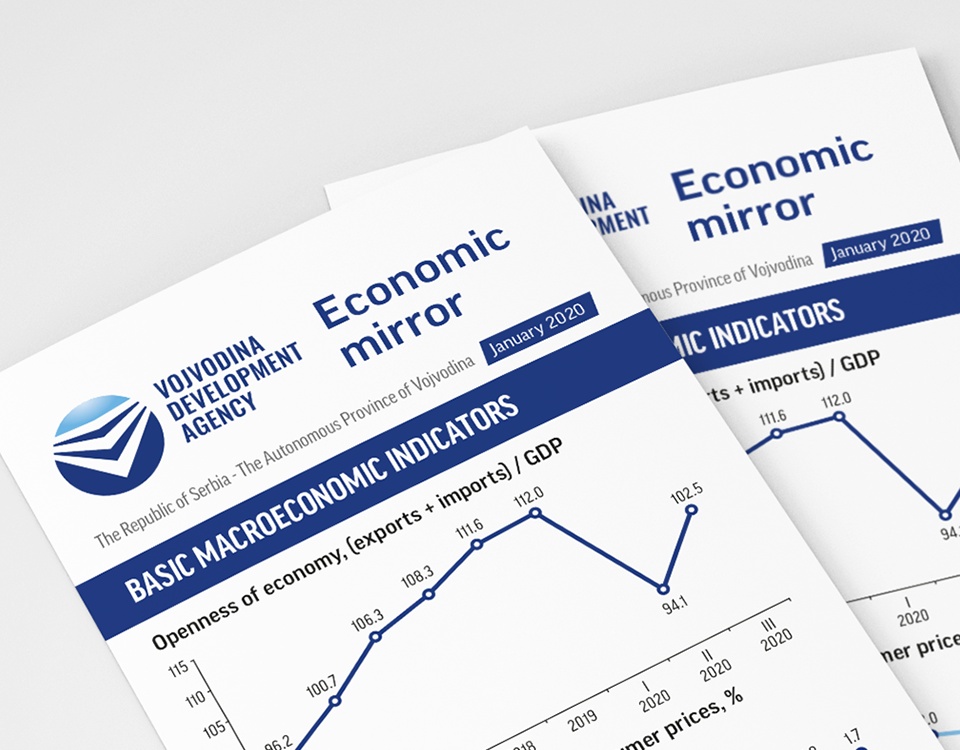 Serbia Has Opened Its Borders for Businesspeople from the World 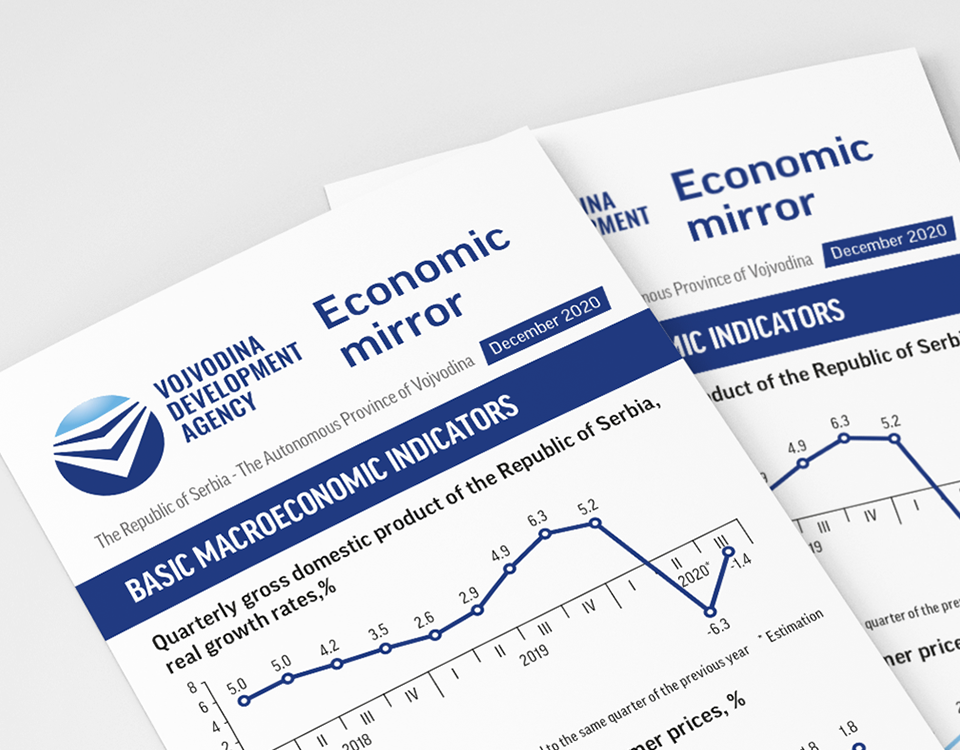 EIB: Support to the countries of the Western Balkans in the implementation of projects from the EU Green Agenda

Positive expectations of businessmen despite the pandemic

Government Adopts Decree on Aid to Companies Affected by the Epidemic